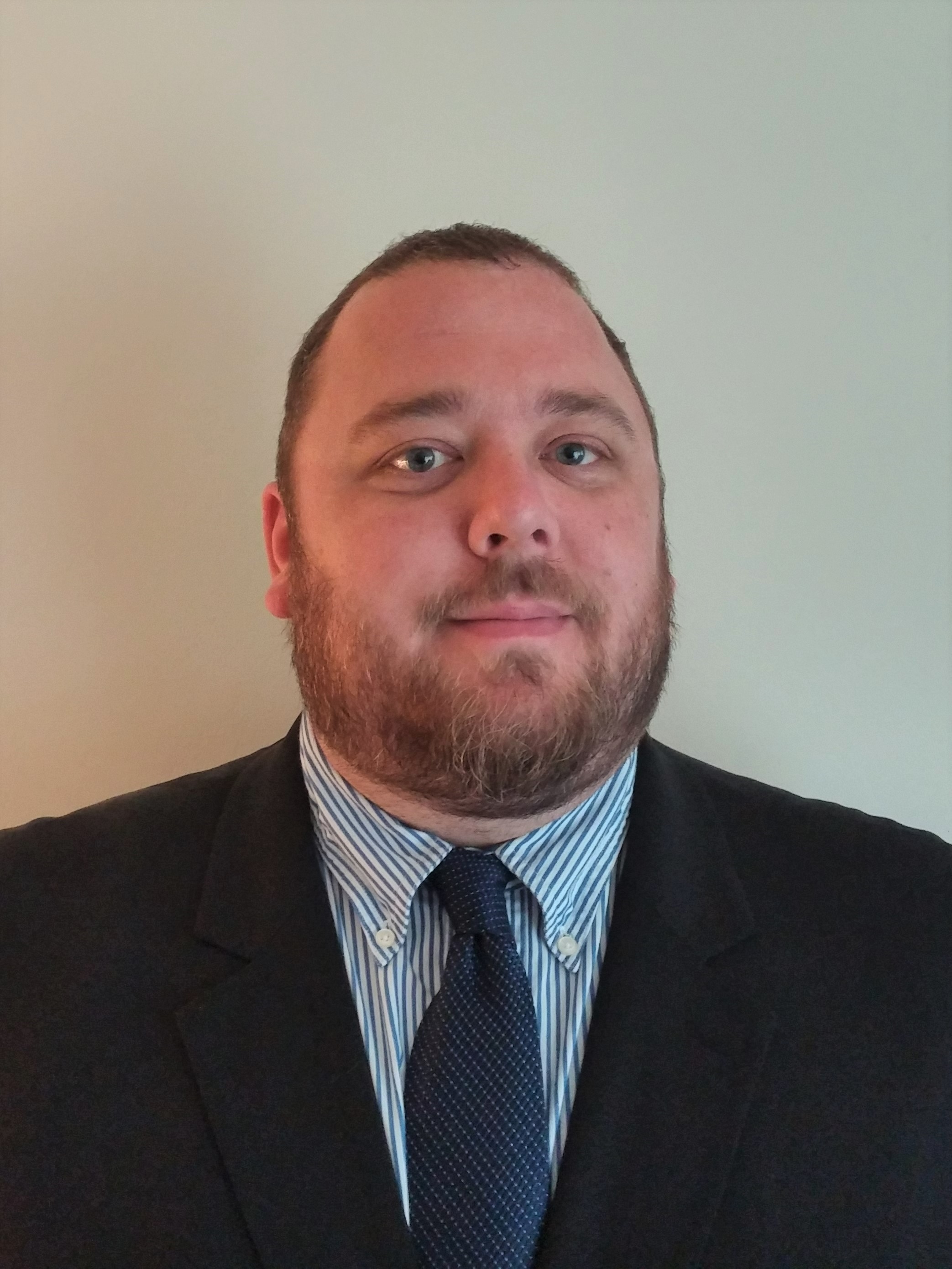 Ben brings 23 years of experience in custodial and commercial cleaning. Prior to joining Facilities Services, he held the position of the director of custodial services at Washington State University for nearly five years. Before that he was the assistant director of housing at the University of North Carolina for more than four years, and the assistant director for main campus at East Carolina University for over six years. He has also served as a maintenance manager for Wal-Mart for more than three years and as owner and president of Omega Maintenance Services for five years. Ben earned his Bachelor of Arts in history from the University of North Carolina at Chapel Hill. Ben is a graduate of the APPA Leadership Academy. He also was the recipient of the 2020 Washington State University President's Award for Health & Safety. 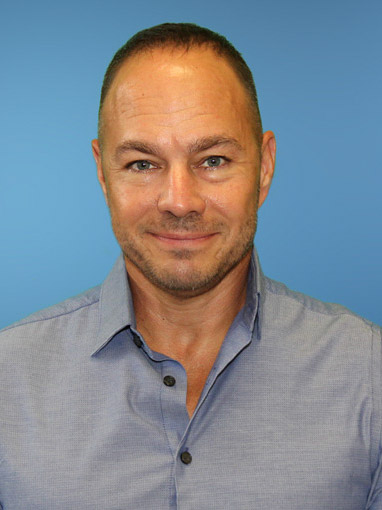 Dave Stevens comes from a military background with 30 years of service, having enlisted in the U.S. Army after graduating from high school. He became a commissioned officer in 1998, and served as a helicopter pilot and combat engineer. He served in Germany, South Korea, Iraq and Afghanistan. Dave has 18 years of experience managing both facilities services and construction contracts for the U.S. government. He joined Facilities Services in December 2016 as an assistant manager/contract administrator and was promoted to his current position as manager in January 2018. Prior to UT, Dave worked as a military contractor supporting the U.S. Department of State’s Africa Contingency Training and Assistance (ACOTA) program. He led training and advising units from over 10 different African Nations deploying with the United Nations and African Union to conflict areas on the continent. Dave holds a master’s degree in business administration from Southern New Hampshire University.

Andy has worked as a manager for Custodial Services at The University of Texas at Austin since 2009. He holds a Master of Business Administration degree from Baylor University. 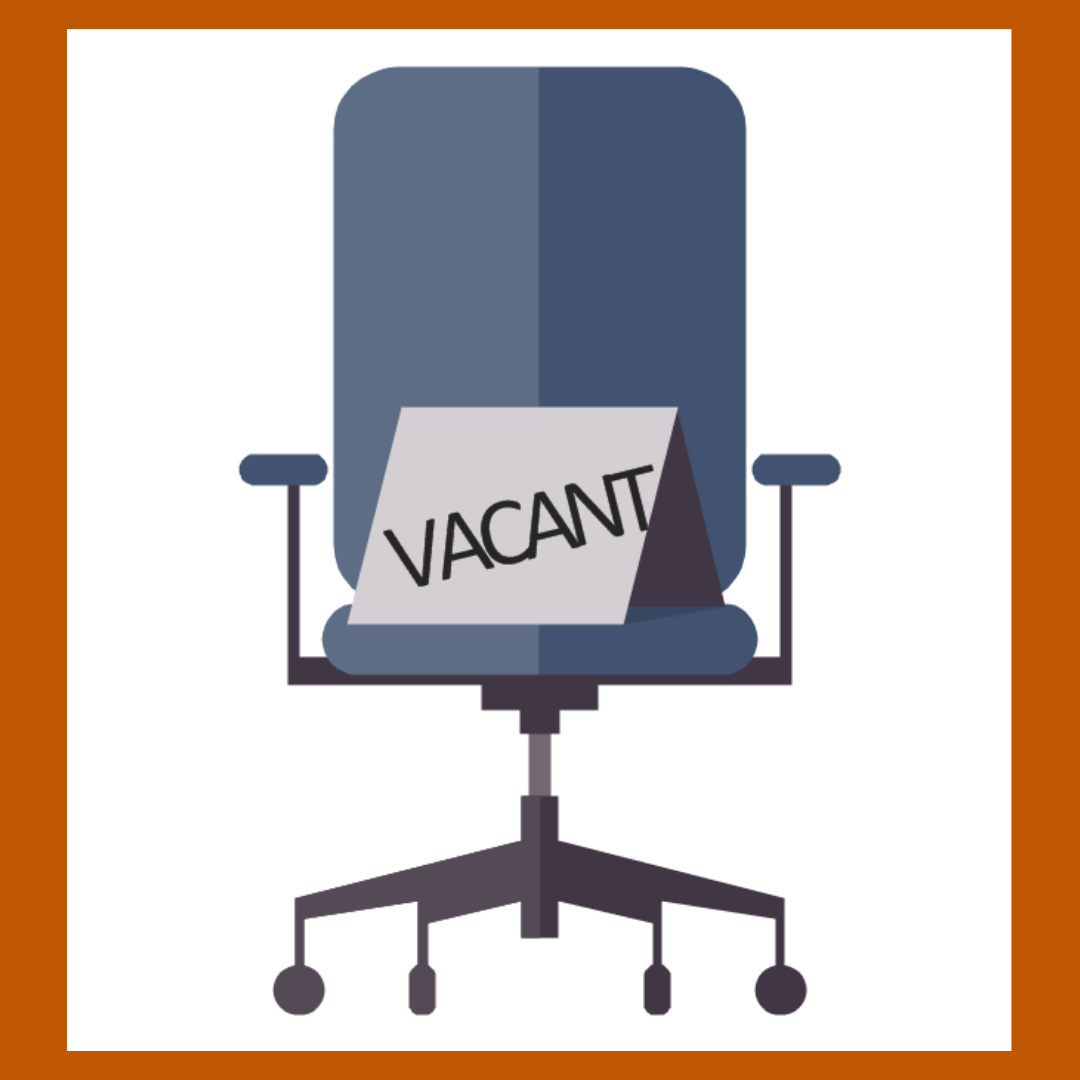