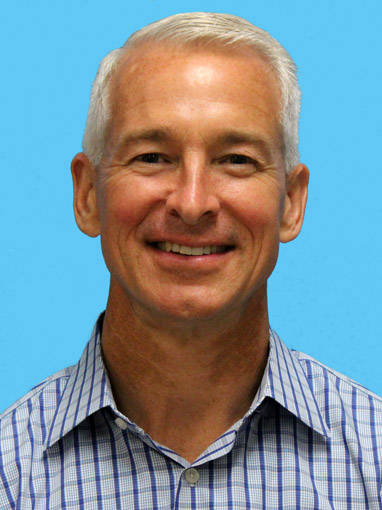 Scott has been working in facilities management since 1993. Before joining UT, he served in the U.S. Air Force, retiring as colonel. During that time, he served as an Air Force civil engineer officer, where he held various positions, including three commands and five combat deployments. He served in various capacities where he oversaw facilities and infrastructure operations and maintenance across numerous installations worldwide. Scott holds a master’s degree in engineering management from the Air Force Institute of Technology, a Master of Business Administration from Louisiana Tech University, and a bachelor’s degree in engineering mechanics from the U.S. Air Force Academy. He is also certified as a Project Management Professional (PMP). 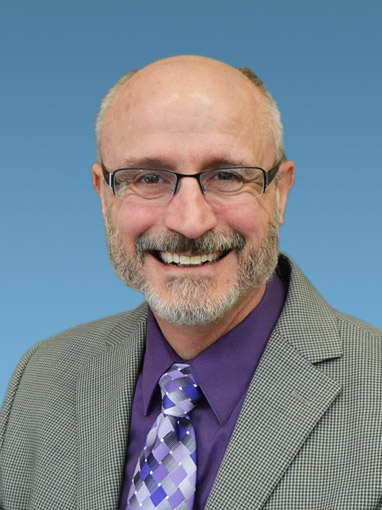 Zach has over 30 years of experience in facilities engineering and maintenance in the higher education, aerospace, defense, and manufacturing industries. He earned his bachelor’s degree in mechanical engineering from Texas Tech University. 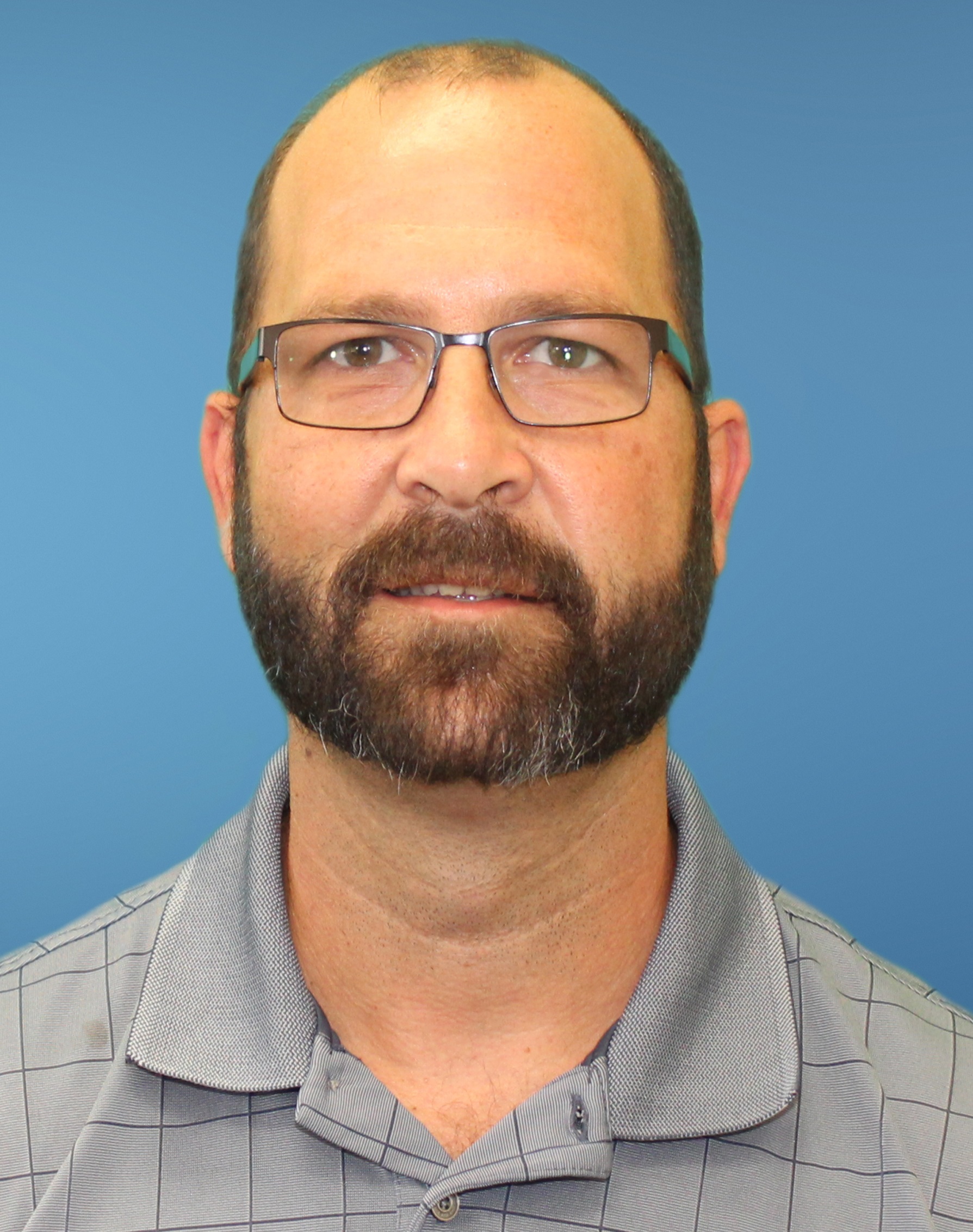 Brian has a substantial history with systems engineering, facilities support, and project management. He is a U.S. Army veteran who served on active duty from 1991 to 1994. Brian earned an associate's degree in corrosion technology from Kilgore College in 1997, then his bachelor’s degree in mechanical engineering from The University of Texas at Austin in 2001.  Since then he’s harnessed a wide variety of knowledge and experience in commercial and industrial environments. 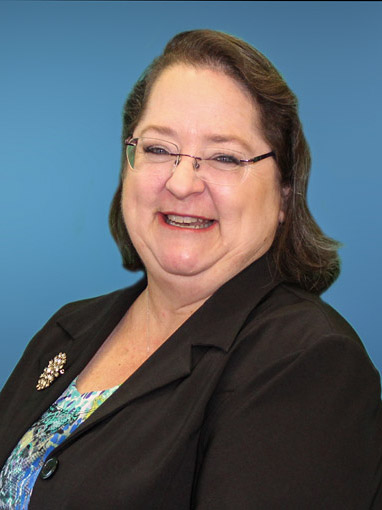